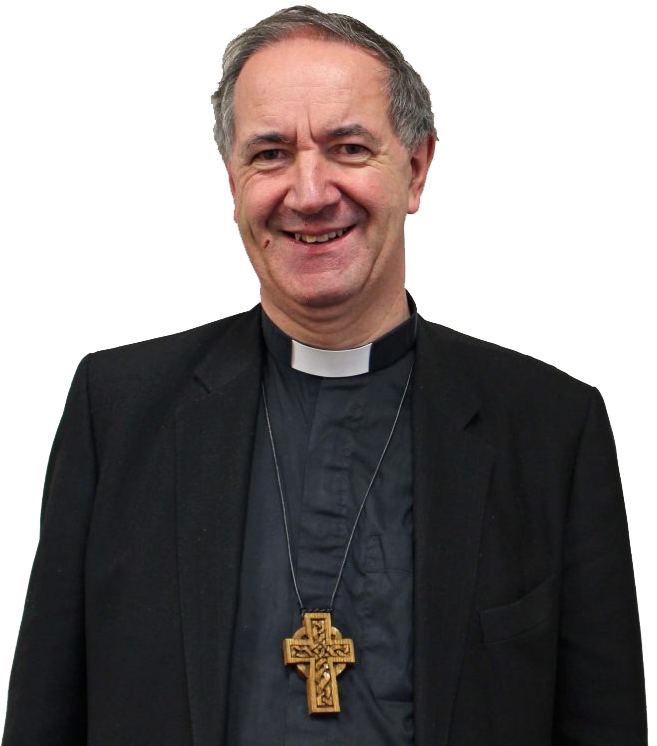 WELCOME to the website of the Church of Ireland /Anglican diocese of Tuam, Limerick and Killaloe.
We hope you will find much that is of interest here concerning our worship, witness, history and geographical context.

We are a relatively ‘new’ diocese, configured in its present form as recently as 2021. We cover about one third of the island of Ireland, with areas of the Midlands, the West and SouthWest and in particular the stunning coastline of the Wild Atlantic Way over the long distance from South Kerry to the edge of Co Sligo.

The area is replete with natural beauty, warm-hearted people, and a great variety of human activities from agriculture to high-tech industry to tourism to abundant centres of higher education. Our diocese includes the historic cities of Limerick and Galway. 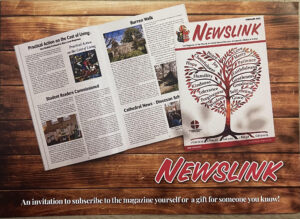 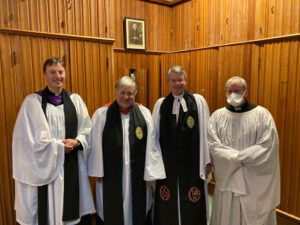 Dioceses of Tuam, Limerick & Killaloe2 hours ago
Subscribe now to Newslink for 2023 - an ideal Christmas Gift!

Newslink brings news from across Limerick & Killaloe Dioceses with 10 issues per year costing €65 by post, €45 by Parish or €35 by Ezine.

Dioceses of Tuam, Limerick & Killaloe5 hours ago
Doors open today at 13:00. All are welcome!

Dioceses of Tuam, Limerick & Killaloe7 hours ago
Congratulations Everyone!

Dioceses of Tuam, Limerick & Killaloe8 hours ago
Week of Prayer for Christian Unity 2023

Be-Longing: Praying for Unity amidst Injustice

The Week of Prayer for Christian Unity is traditionally observed from 18th to 25th January – the octave of St Peter and St Paul – and for 2023, Churches Together in Britain and Ireland (CTBI) is making the resources available both as downloads and printed versions that can be ordered, including in English, Welsh, Irish and Scots Gaelic.

For this January’s Week of Prayer for Christian Unity, CTBI is guided by the churches of Minneapolis, Minnesota, USA, as we seek to explore how the work of Christian Unity can contribute to the promotion of racial justice across all levels of society. Through this resource, the CTBI writers’ group has also focussed attention on the 30th anniversary of the murder of Stephen Lawrence, which will be marked in 2023. The work of restoring hope through justice undertaken in Stephen’s memory continues to inspire and change lives for the better.

All of the resources are available to download at this link along with details for ordering printed copies from Church House Publishing, London.

Bishop Michael Burrows remarks: “As Chair of the Commission for Christian Unity and Dialogue, I once again commend appropriate and imaginative use of the resources for the coming Week of Prayer for Christian Unity in every locality. Post-Christmas fatigue and dark winter evenings should never diminish our commitment to the quest for that Unity for which Christ himself prayed.

“Sometimes we feel that ecumenical progress has reached a certain plateau, that earlier passion and energy for the cause has been lost. But in these times no theme has a greater potential to reignite our common energy and shared pursuit of human dignity under God than the promotion of racial justice as a source of hope for our disfigured world. I pray that the rich resources rooted in the instructive American experience may prove an inspiration to all who use them.”

As we join with other Christians around the world for the Week of Prayer, we pray that our hearts will be open to see and hear the many ways in which racism continues to destroy lives, and to discern the steps we can take as individuals and communities to heal the hurts and build a better future for everyone.

Shared on behalf of the Commission for Christian Unity and Dialogue

Link to resources from CTBI: Resources for Week of Prayer for Christian Unity 2023

Link to article on the Church of Ireland website: Week of Prayer for Christian Unity 2023 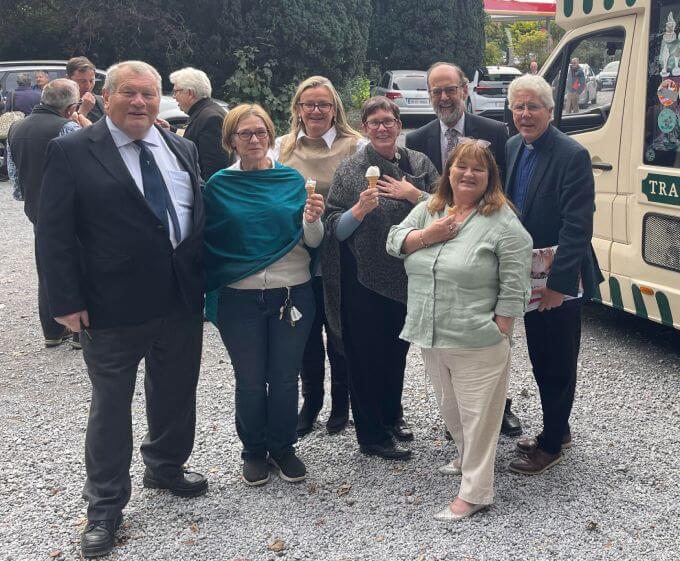 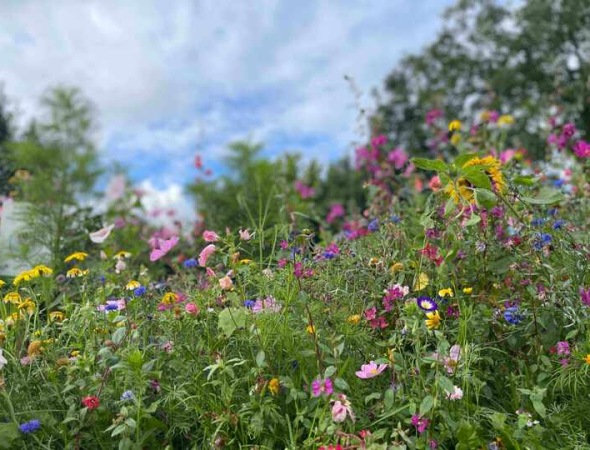 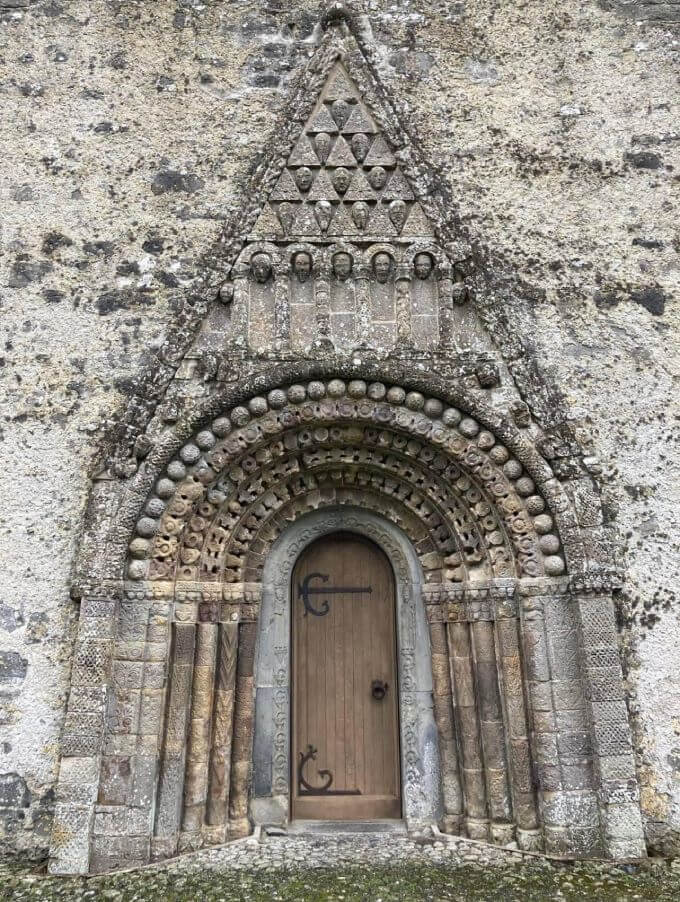 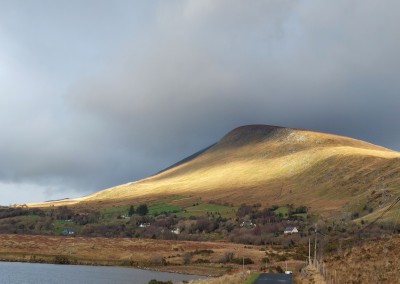 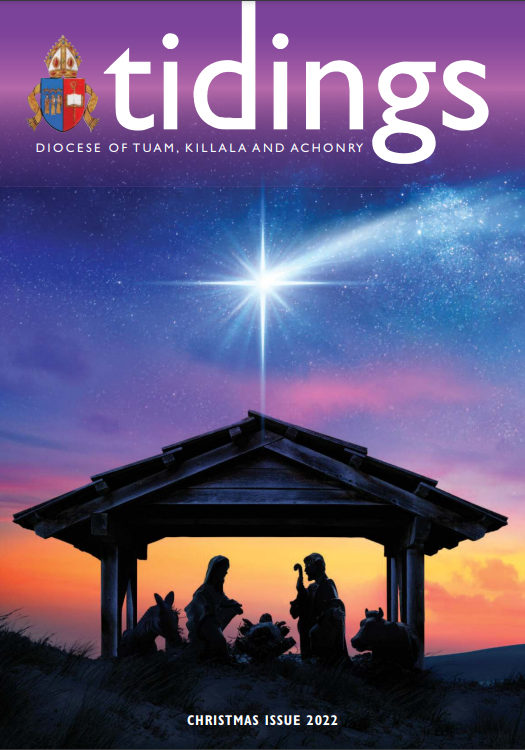 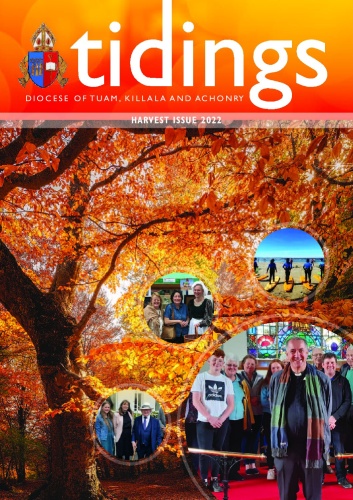 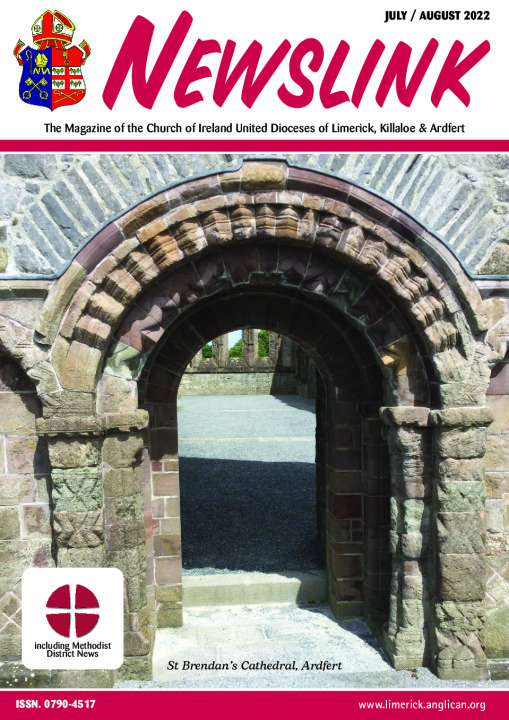 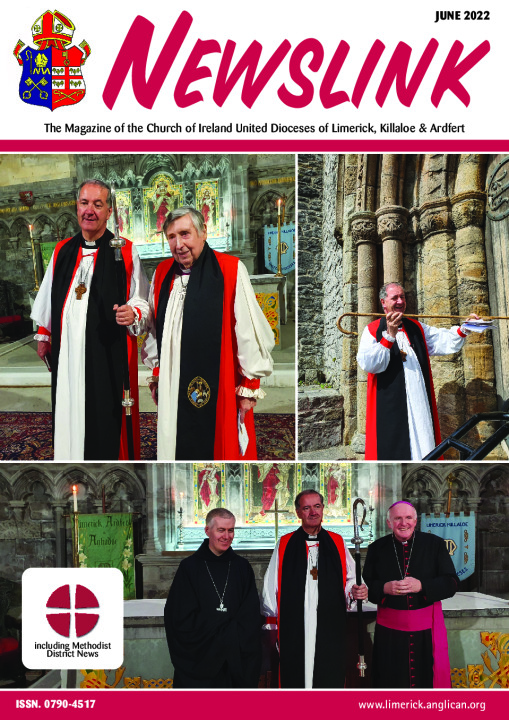 If you’d like to support the work of the diocese with a donation, please click the button